Greater Anglia is urging passengers to only travel if absolutely necessary on Saturday 2 July. More than 90 per cent of the company’s trains will not run if a planned train drivers strike goes ahead.

There will be no services on the East Suffolk Lines or the other regional/branch lines on Saturday. Mainline and other services will be dramatically reduced.

Where trains are running, there will be a severely reduced service.

The Norwich-London Liverpool Street Intercity service will be limited to just six trains in each direction across the whole day, with the last train back to Norwich likely to be 9.30pm.

The Colchester-London Liverpool Street and Stansted Express services will also operate a reduced schedule with significantly fewer trains, starting later and finishing earlier than normal; there will be no trains after 10.30pm to Colchester and 9.42pm to Stansted Airport.

Trains between Southend Victoria and London Liverpool Street will run across the usual operating hours, but with far fewer trains than normal.

There will be no rail replacement buses to replace trains not running because of the strikes.

Sunday services will start later in the morning than usual as the 24-hour strike has a knock-on effect into the next day. Passengers should check before they travel.

Passenger assistance will be available as usual for all trains which are running. Passengers are recommended to plan their journey and book assistance in advance.

People travelling to the Guns ‘N Roses concert at Tottenham Hotspur’s stadium will not be able to get to the stadium or back on Greater Anglia trains. Suggested alternatives include using the Victoria line on the Underground or using London Overground to get there.

The strike will also affect people travelling to see Adele at Hyde Park on Saturday, who are also advised to make alternative arrangements.

Jamie Burles, Greater Anglia managing director, said: “We know that many of our customers will have been looking forward to travelling on Saturday to see family and friends, for days out to the coast, for holidays and for the many concerts and sporting events in London.

“Unfortunately, it’s only possible to run a heavily reduced service and only on some routes, so please only travel if it’s absolutely necessary and make alternative arrangements if you can.

“We can’t replace all the trains not running due to the strike with rail replacement buses, so it will just be the limited train service running on Saturday.

“Work is continuing at an industry level to try to resolve the dispute as soon as possible.

“We are very sorry for the disruption this strike causes our customers.”

More information about how industrial action will affect rail journeys and how to apply for ticket changes or refunds are available on the Greater Anglia website.

There will be no services running on the following routes on Saturday 2 July:

Between London Liverpool Street and Cambridge North
Between Norwich and Cambridge/Stansted Airport, Sheringham, Lowestoft and Great Yarmouth
Between Ipswich and Cambridge, Peterborough, Felixstowe and Lowestoft
Between Marks Tey and Sudbury
All other branch lines: Hertford East to Broxbourne, Braintree to Witham, Southminster to Wickford, Harwich Town to Manningtree, Clacton/Walton-on-the-Naze to Colchester, Colchester Town to Colchester, Meridian Water to Stratford.

A very limited and much-reduced service – with fewer trains running and so fewer seats available – will run on the following routes: 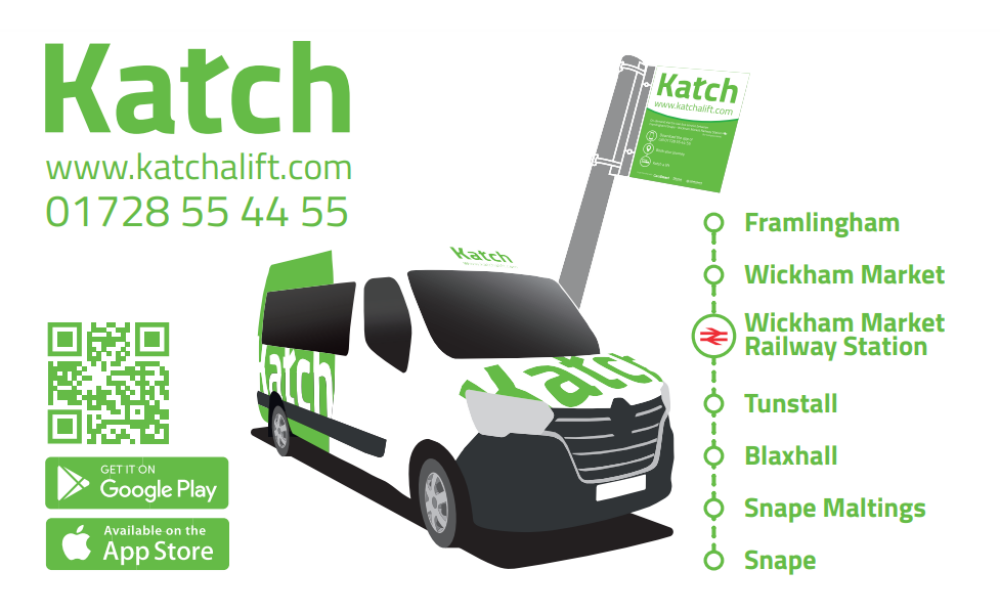