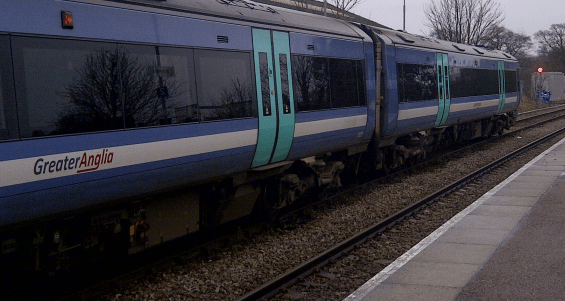 Train operator Greater Anglia has had its franchise extended for an additional 27 months.

The Department for Transport announced the extension along with contract extensions in other areas of the country as part of its review of the franchise programme.

Greater Anglia, owned by Abellio, began operating train services in the East of England in February 2012 after being awarded the franchise in October 2011. The agreement was to last until July 2014 when a new long term 15 year franchise would begin. The extension now allows Greater Anglia to run trains in our region until October 2016.