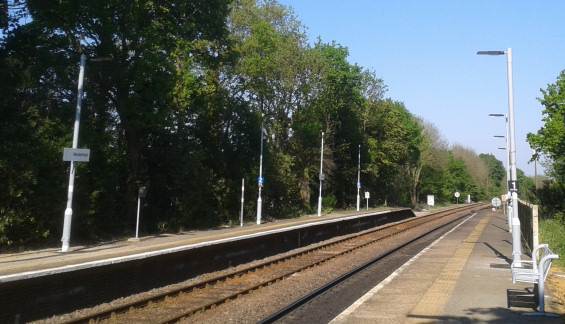 Passengers are benefitting from brand new lighting at Westerfield. The station’s electrical system has been completely rewired and all platform lighting replaced with high intensity LED fittings.

The new scheme drastically reduces the station’s carbon footprint as the new lighting is much more energy efficient than the fluorescent fixtures they replaced; in addition they’re fitted with variable controls and automatic settings.

New lighting has also been installed inside the station shelter which incorporates an emergency setting; this will enable the shelter to stay lit for several hours in the event of a power outage.

The lighting upgrade was funded by Network Rail as part of a package of improvements at several stations across East Anglia. 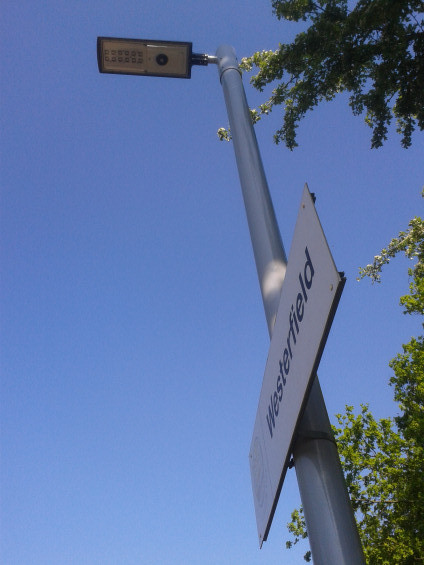 Westerfield is now the second station on the East Suffolk Lines where the lighting system has been recently updated. New lighting was installed at Melton station in early 2015.

Westerfield is served mainly by trains between Ipswich and Felixstowe with occasional East Suffolk Line services calling at the station Monday to Saturday, and all day Sunday.