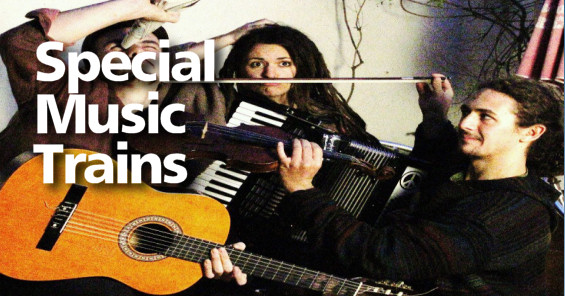 Rail journeys through the beautiful Suffolk countryside will be accompanied by live music in a special event on Easter Saturday.

The special event will take place onboard a train from Beccles to Ipswich and back again with one carriage playing host to around two hours of live musical entertainment.

If the pilot event is a success it is hoped more music trains will follow throughout the year featuring a wide mix of local groups and musical styles.

Music Trains for the East Suffolk Line are being championed by Beccles Councillor Graham Elliott who also chairs the northern line group for the Community Rail Partnership.

Graham said, “Music trains have proved extremely popular around the country and with such a wealth of musical talent in the area I thought it would be a great way to showcase local musicians complimented by the beautiful views of the Suffolk countryside which can be seen along the line”.

The first live band chosen to perform on board are Solana, formed in the Spanish city of Valencia in 2012, their repertoire incorporates such diverse influences as swing, klezmer and Latin rhythms and features Spanish guitars, Celtic flutes and irrepressible fiddles, a style which has made the group hugely popular on the UK and continental festival circuits. 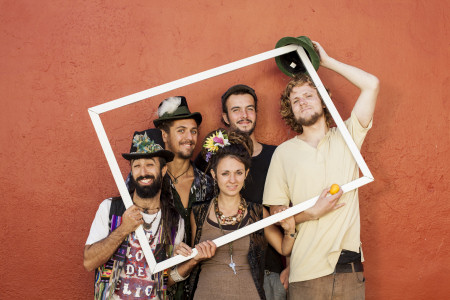 The first East Suffolk Line Music Train departs Beccles at 13.25 on Easter Saturday, 26 March calling at Halesworth, Darsham, Saxmundham, Wickham Market, Melton & Woodbridge, arriving in Ipswich at 14.36. The return journey departs at 15.17 calling at all stations, arriving back in Beccles at 16.25.

A scheduled service train is being used for the inaugural Music Train event between Beccles and Ipswich and passengers will require a normal rail ticket for the journey (current train fares apply) which can be purchased as usual from stations or the conductor on board.

Passengers can also take advantage of GroupSave tickets and there is no additional charge above the current train fare to join the Music Train event.

GroupSave tickets are applicable to those travelling in a group of 3 – 9 adults, and could save up to 1/3 off adult fares with up to four children also travelling for just £1 each. See Abellio Greater Anglia’s GroupSave page for more information.