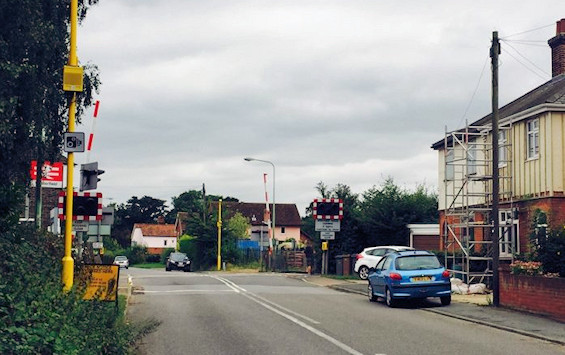 Level crossing incidents at two East Suffolk Lines stations have dropped by more than half following the installation of safety cameras.

Network Rail installed red-light safety cameras at two level crossings as part of their Railway Upgrade Plan. The aim was to make the crossings safer and to discourage motorists from driving across the tracks when the lights are flashing or swerving across when the barriers are down.

The cameras were installed on Westerfield Road approaching Westerfield Station, and on the A12 either side of Darsham Station.

Meliha Duymaz, Network Rail’s route managing director for Anglia, said: “We have installed these cameras to deter dangerous behaviour and it is encouraging to see that they have made such a difference. Jumping the red lights or swerving around the barriers is incredibly reckless and not only puts the driver at risk of serious injury or death but also endangers our passengers. Incidents like this can also damage the crossing and cause delays to train services, at a cost to the taxpayer. We will of course continue to monitor activity at these crossings in order to further improve safety.” 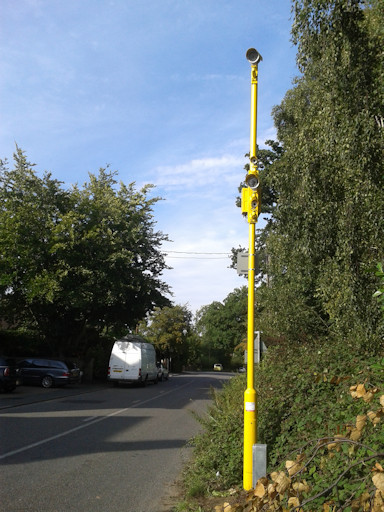 The cameras use number plate recognition technology to identify vehicles that fail to stop when the red lights flash and the barriers start to come down. The majority of offenders are sent a notice of intent to prosecute and given the option to pay a fine and receive points on their driving license, or to pay a fee and sit a safety awareness course. More serious offences such as swerving around a barrier are issued to the British Transport Police for full prosecution.

These types of cameras were first introduced on Britain’s rail network in 2015, and have since proven to be very effective with driver non-compliance down by as much as 90 percent at other crossings.

The level crossings at Westerfield and Darsham are half barrier; they are triggered automatically by approaching trains. In addition to the barriers, there are flashing warning lights and an audible alarm to alert motorists and pedestrians when a train is approaching.