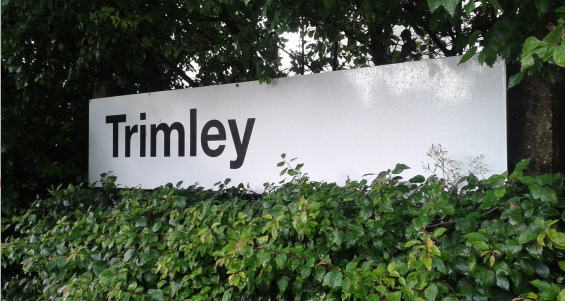 The restoration project at Trimley Station is now under way. Following the announcement of a lease between the Trimley Station Community Trust and train operator Abellio Greater Anglia this past February the Trust has announced the formalities have been completed and urgent repair works have begun.

Following a successful application to Suffolk Coastal District Council’s Capital Grant fund the Trust have been awarded £4000 towards the repair works. The Trust has also received grants from County Councillor John Goodwin and District Councillor Susan Harvey. The Friends of Trimley Station fundraising group have raised the remaining £7000.

The repairs are needed to make the building safe after a site structural survey discovered the platform-side wall was in need of immediate attention.

District Councillor Susan Harvey said “It is marvellous to see this historic building being rescued. Trimley Station will once again be serving the local community again but in a very different way. A community hub for the Trimleys will be a very useful asset and I was only too pleased to be able to support it with some of my Community Enabling Budget. I look forward to watching the development of this exciting project.”

Even though the station itself is used by thousands of passengers each year the actual station building has been out of use since 1967. Neglect and theft of the lead flashing has seen the building fall into a state of disrepair. Making it watertight will help preserve the structure for the final aim which is to fully restore the building and make it available for community use.

The overall cost of the project is estimated to be around £350,000. A substantial £60,000 of this has already been pledged by the Railway Heritage Trust.

Chairman of the Trimley Station Trust, Robert Scrimgeour, said “We are very grateful for the very patient support and enduring faith shown by a huge number of people in the Trimleys and Felixstowe in the merits of our project to restore this cherished local historic building. We are also pleased that our partner in the project, Abellio Greater Anglia, has come good on their promise of support. Patience, however, does not keep the rain out, which is why it is vital that we undertake the urgent works to weatherproof the damaged building as quickly as possible”

The Trust next plans to apply for Heritage Lottery Funding.

If you are interested in the restoration project, how to get involved, or want more information on the Trimley Station Community Trust see their website.